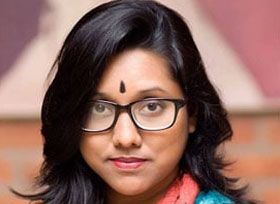 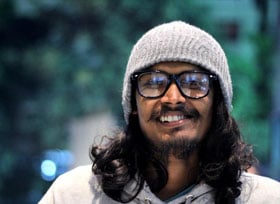 a film-maker, journalist & writer. He is the executive-producer of the film ‘Bhoy: The fear of silence’ (Screenplay & Direction – Zuairijah Mou ) 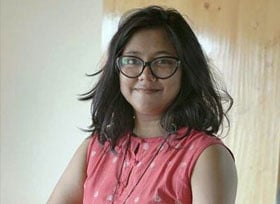 A rebel with a cause, a bookworm, a cinema addict and a culture aficionado. Rawyan Shayema is a director, a cinematographer and an editor. She studied Film And Media at Stamford University Bangladesh. Since then she has been engaged in three feature films as an assistant director and also worked as a cinematographer and editor in several documentaries and short films. Currently, Her first feature-length documentary “Self-Fantasy” got post-production award in Docedge Kolkata, Asian foram for documentary filmmakers. She worked as a Cinematographer and Editor at BRAC Institute of Educational Development Bangladesh. Worked as a trainer of BSFF-Unicef 1 minute Junior Video. The OneMinutesJr. is a video initiative that highlights and celebrates the diversity among youth around the world. Work as cinematographer in a documentary on Hijra Community by embassy of ‘Kingdom of Netharland’. 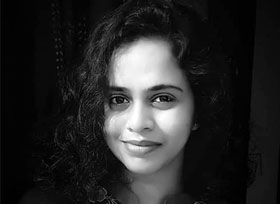 A Bangladeshi citizen, by birth, and also domiciled in Dhaka. An AFA (Asian Film Academy, Busan, Korea) Graduate of 2014, as specialized in Editing. Into the audio-visual media since 2009. After undertaking graduation (honors) and post-graduation (masters) in &#8216;Related Art&#8217; under the University of Dhaka, she has also completed a 3-year Post-Graduate Diploma in Editing from the Satyajit Ray Film & Television Institute (SRFTI) of Kolkata, India in 2015 as an ICCR Scholar. She is an Affiliate Lecturer in the Bangladesh Cinema & Television Institute and Pathshala South Asian Media Institute, both in Dhaka, Bangladesh. Besides, she has worked with various renowned organizations like BBC Media Action, World Vision New Zealand, World Vision Bangladesh, etc. Plus, as for a regular calling, she has been editing other directors&#8217; fictions and documentaries across all formats since long. 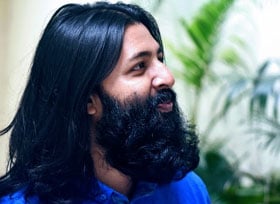 Is a strong believer in ethical work and providing aid where needed. 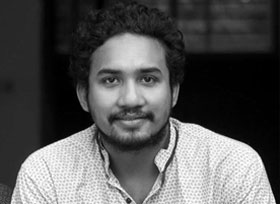 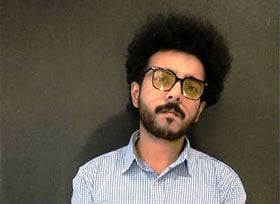 A writer & translator based in Dhaka who writes usually in Bangla and mostly about movies.